1. From which group did the main part of the Bengali nation come? *** 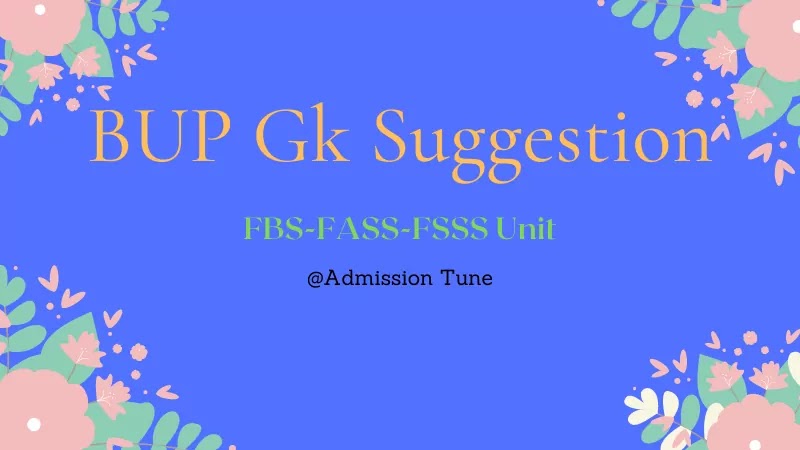 3. Which British Viceroy played an important role in the establishment of Dhaka University?

4. Who abolished the partition of Bengal? ***

7. Who was the first Governor-General of Independent India?

8. Who was the Governor of Bengal during the famine of 1967?

9. Who was the founder of the ancient Bengali Maurya rule?

10. Ashoka was the ruler of which dynasty?

11. First to arrive among the European merchants- ***

Ø  One of the Baro Bhuiyans of Bengal

14. Who was the first independent and sovereign king of Bengal?

15. Who was the first Muslim to conquer Bengal?

16. Who initiated the spread of Muslim domination in Bengal?

19. What is the real name of Sirajuddaula?

20. Who moved the capital of Bengal from Dhaka to Murshidabad?

21. The first independent sultan of Bengal

22. Who established the independent sultanate rule of Bengal?

23. From the time of which ruler the whole Bengali speaking region became known as Bangalah?

24. What is the name of the capital of Bengal during the Sultanate period?

25. The printing industry started in India:

Ø  During the Mughal period

26. During which period Sonargaon was the Capital of Bangladesh? ***

Ø  During the Mughal period

27. Who was the founder of the Mughal dynasty?

28. Who wrote the first autobiography among the Mughal emperors?

29. Which Mughal emperor was the first to conquer Bengal?

30. Tansen was the chief musician of whose royal court?

31. Who started counting the years in Bengali? ***

33. Who is the proponent of the divine religion Deen-e-Elahi?

34. Which order of Mughal rule is correct?

35. Who was the Mughal subedar when the capital of Bengal was established in Dhaka?  ***

36. How many times is Dhaka the capital of Bangladesh?

37. Which is the oldest city in Bangladesh?

38. Where is the ancient Pundravardhana located? ***

39. Where is the oldest city center of Bengal located?

40. Where is the oldest inscription of Bengal discovered on a stone disc?

41. Which is the largest medieval mosque in Bangladesh? ***

42. What is the name of the famous architecture of Bengal built by Ulugh Khan in the Medival period?

43. Which of these has been declared a World Heritage Site by UNESCO? ***

44. Who played a leading role in introducing modern education among Muslims in Bengal?

45. Who was the initiator of the Faraeji movement in Bengal?

47. The present Greater Dhaka District was a part of which Janapada in ancient times?

48. Formed with the northern part of Rajshahi, the western part of Bogra, Rangpur, and some parts of Dinajpur.

49. The landforms of geological age of the mountains of Bangladesh are:

50. Big Katra and Small Katra in Dhaka is located in the following area of the city:

51. Which is the main The mughal architecture of Dhaka city? ***

54. Who built the famous Tara Mosque in Dhaka?

56. Which Mughal subedar captured Chittagong and named it Islamabad?

57. The first the anti-British armed resistance movement in Bengal - ***

59. The English East India Company received the Diwani of Bengal from the Mughal emperor.

60. The location of Karnasuvarna, the ancient city of Bengal, was:

61. In which district of Bangladesh is the ancient city of Gaura located?

63. Poet Kazi Nazrul Islam fought in the First World War as a member of which army regiment?

64. The word ‘Opobhrongsho’ (distorted) is related to what in Bangla?

65. Through whose efforts was the widow marriage law introduced?

66. Name of the Commission for Establishment of Dhaka University - ***

68. Who first drew the map of Bengal?

70. What was the name of the Buddhist monastery in Paharpur?

71. Somapura Bihar was established during which dynasty?

72. Who is the builder of the Paharpur Buddhist monastery?

73. Who is the founder of Brahmo Samaj?

74. Who is the pioneer of Bengali Muslim Women's Awakening? ***

75. Who is the first Bengali Muslim poet?

76. Who is called the proponent of biracial theory?

77. The first vice-chancellor of Dhaka University from the subcontinent- ***

Made with Provider Potential IT